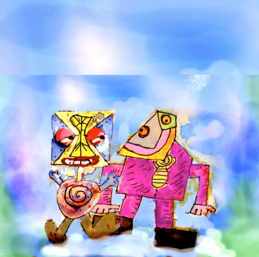 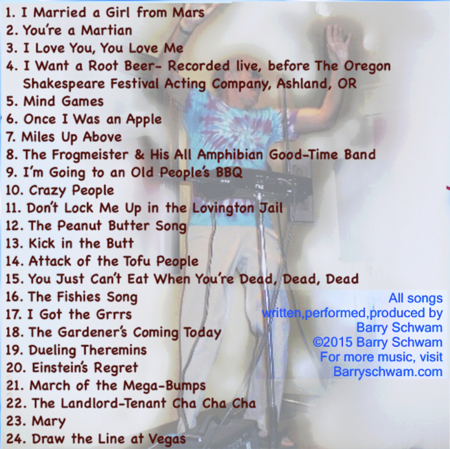 So what makes a guy like me, write the music that I do? Who knows. Being dropped on my head during babyhood? Being abducted by aliens ? (Likely). Too many good times in the 60?s? A spiritual insight? Well.. its probably all of the above. At age 16 I wrote, I Want a Root Beer, and at age 65 I have not stopped. Hundreds of songs, a thousand performances, dozens of broken autoharp strings and air blisters from playing the theremin have brought me to this album; recordings covering 40 years of doing this stuff for myself, and whoever else might enjoy it. This collection is awesome! It includes a recording made over 40 years ago in an attic in Portland, OR (Crazy People). It has a live version of I Want a Root Beer, recorded before the acting company of The Oregon Shakespeare Festival in Ashland. There are recordings mastered on cassette tape recorders, reel to reel recorders. There are autoharps, harmonicas, kazoos, shakers, sound effects, keyboards, computers, jews harps, bongos, drum kits, organs, wash tub bass, stand up bass, soda cans, and things that go bump in the night. I got some help with back up vocals on, The Fishies Song, by Dan Bullard (who also played wash tub bass) and Verna Chilton, plus Harlan Hokin who played the organ on, Want a Root Beer. also on that track was a guy named Phil who played the stand up bass. I used a pre-recorded backing loop on Old People BBQ. Other than that, its all me!
Special thanks to my loving wife, Lydia, who has seen the dark side of creative genius, and did not give up. And I hope she never will. 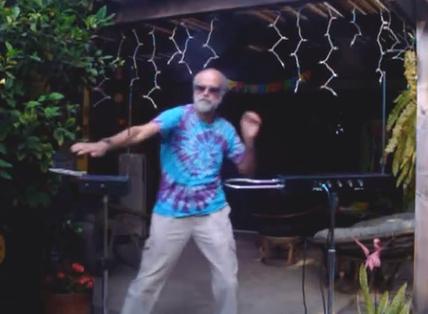 "40 Years of the Best, from Barry Schwam" 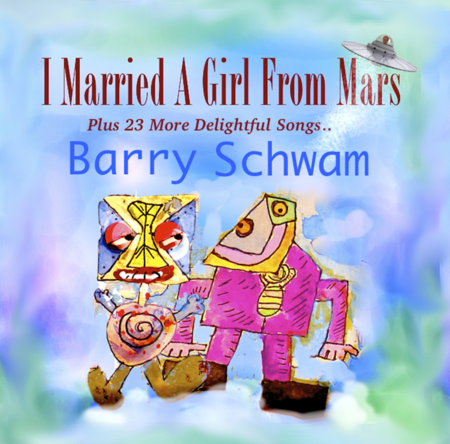